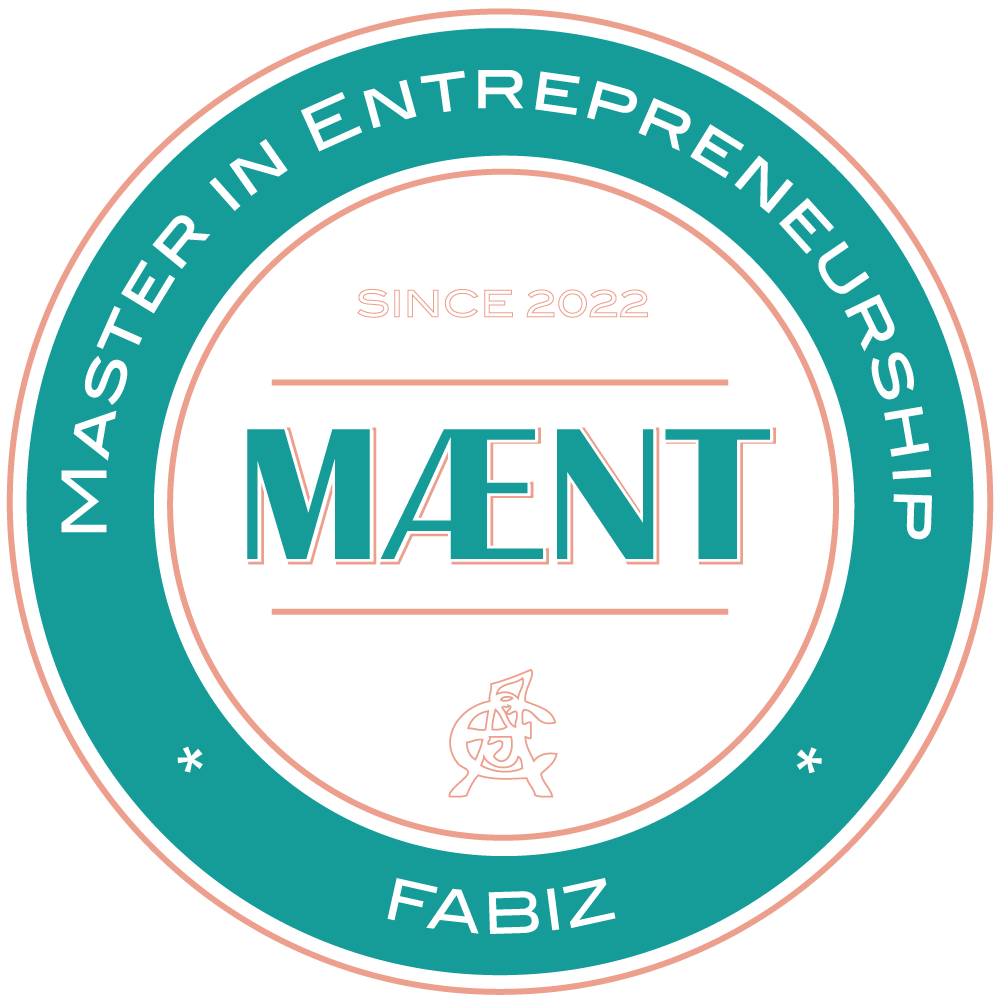 There are a number of compelling reasons to consider Romania as a viable business destination.

IT&C experts who are well-educated and highly qualified. 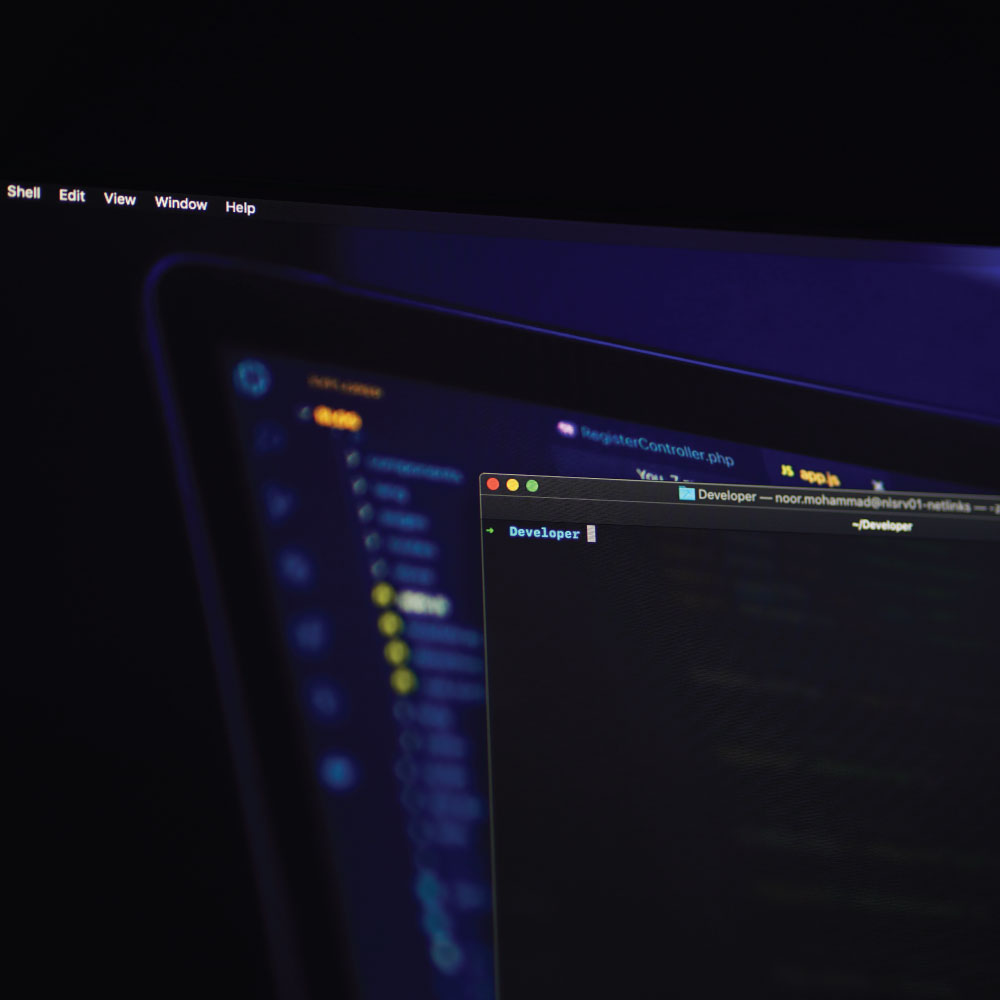 IT&C experts who are well-educated and highly qualified. 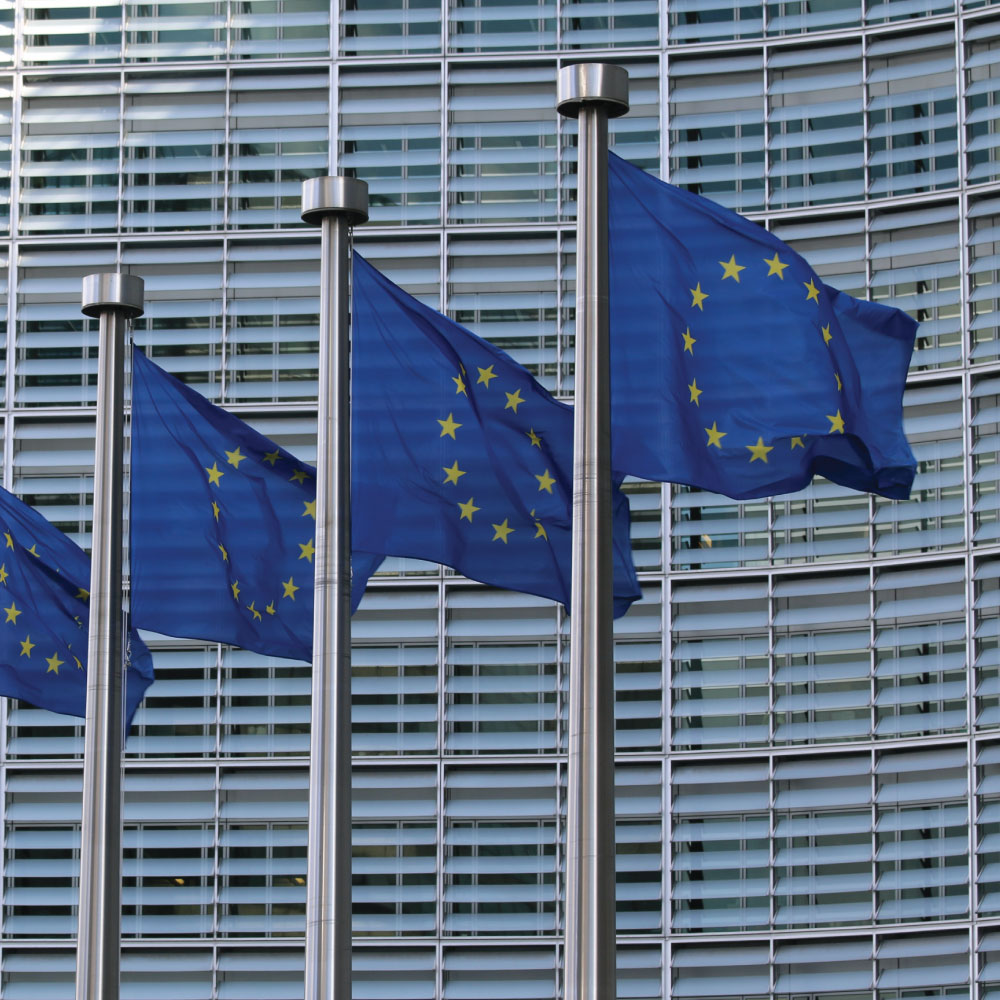 Romania is well-connected to European values

Romania is well-connected to European values

Business Operations at a low cost 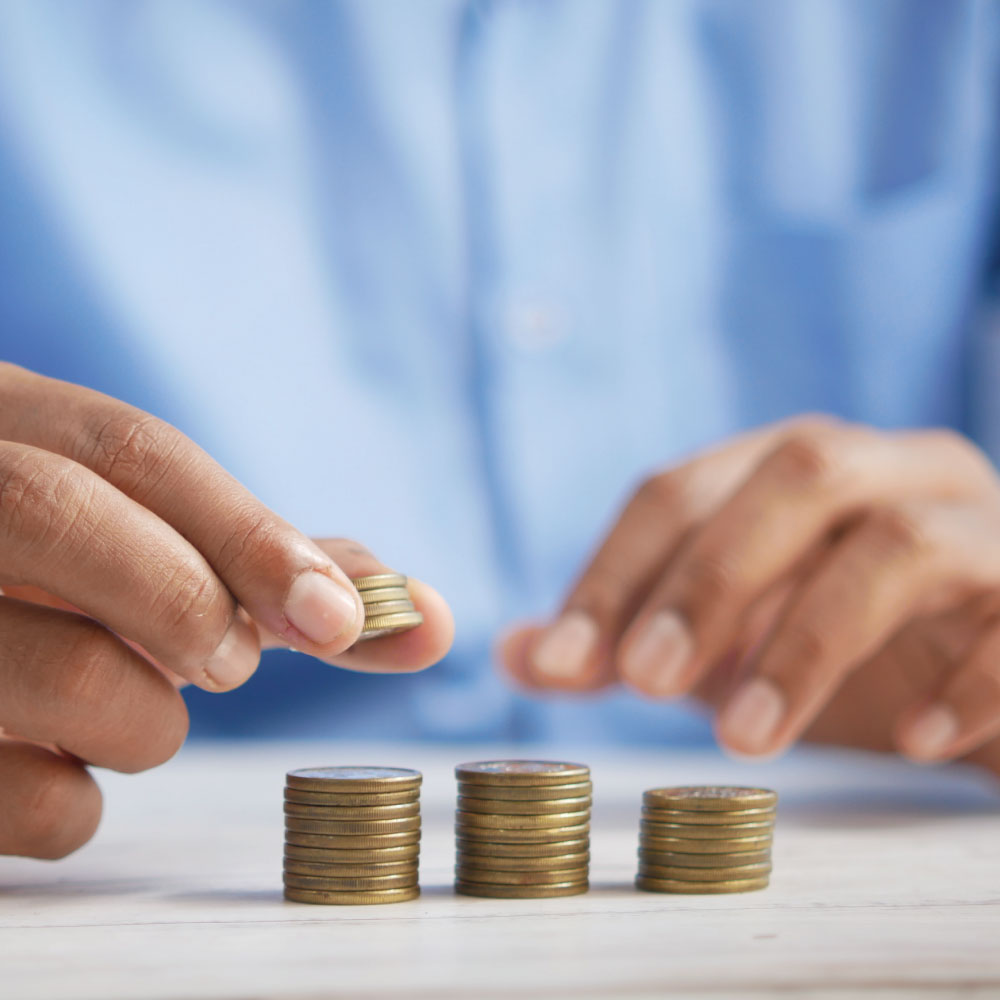 Business Operations at a low cost 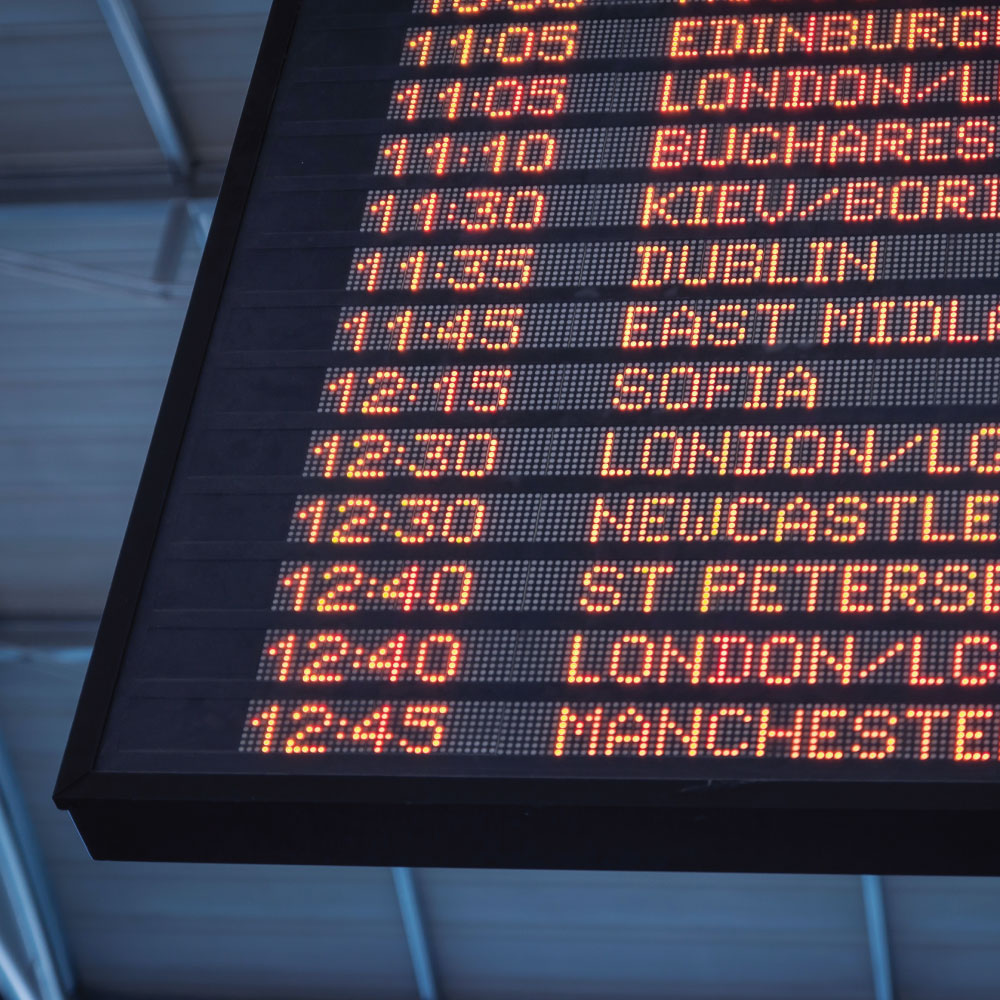 The location is advantageous.

The location is advantageous.

In Europe, Romania has the second-fastest internet connection. 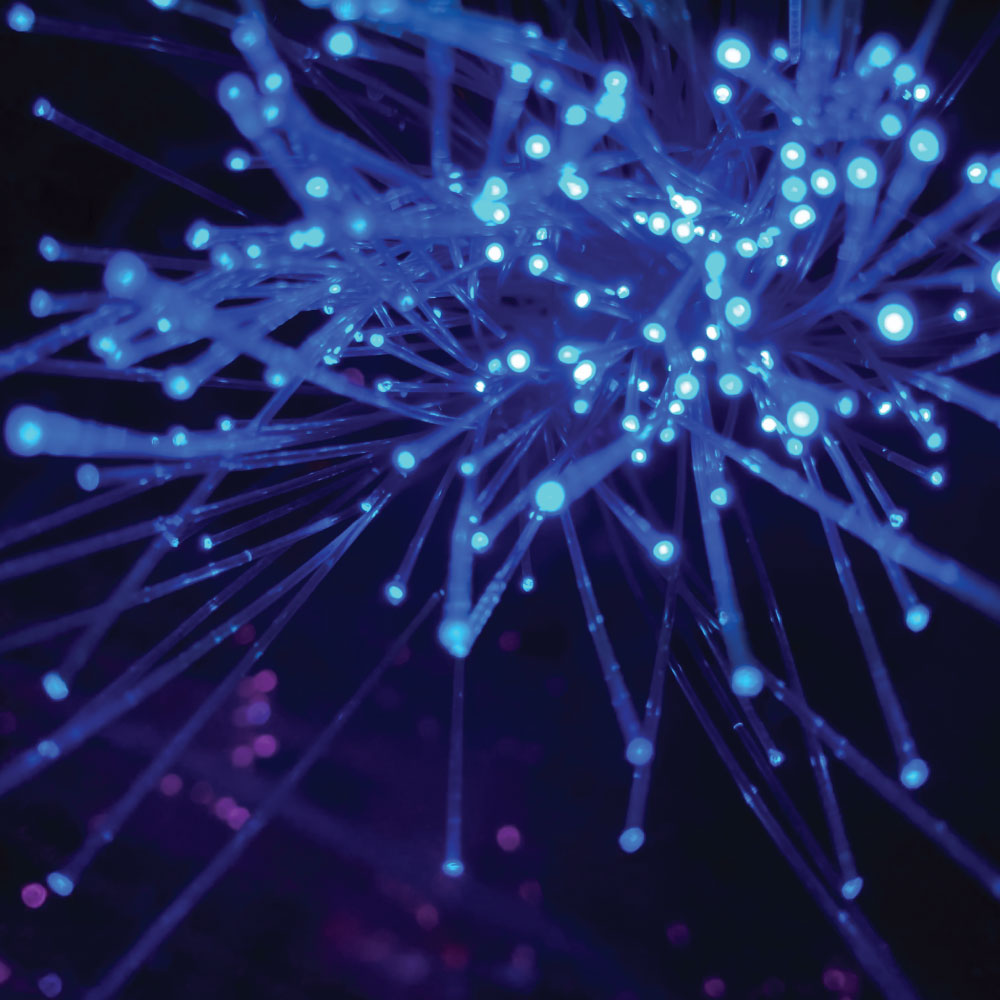 In Europe, Romania has the second-fastest internet connection.

Some frequently asked questions about starting a business in Romania

Is it hard to start a business in Romania?

Starting a business: The incorporation process of a new company in Romania is relatively easy: it takes an average of 8 days to open a new business, placing Romania at 48 in the World Bank’s Ease of Doing Business rankings.

How much does it cost to start a business in Romania?

Incorporation costs in Year 1 amount to €3,850, and annual company costs in Year 2 and thereafter amount to €0. The average fee per Romania engagement amounts to €8,820, which includes company incorporation, opening a local corporate bank account, and all government fees.

What is Romania's main industry?

Is Romania a tax haven?

Romania is, at this moment, one of the EU countries that has a legislation allowing us to consider it almost a tax haven for holdings as well as a generally attractive investment destination. … Low corporate tax rate of 16%, which is one of the lowest in the EU. Low flat personal income tax of 10%

Are taxes low in Romania?

How can I start a small business in Romania?

How do I start a startup in Romania?

What is required to be invested by foreigners in order to receive temporary residency in Romania?

How long does it take to register a company in Romania?

The registration of a company is mandatory in Romania.

After submitting the complete file to the Trade Register, the request is usually processed in 3 working days. Sometimes, the approval of the file may be delayed, because additional documents/information are requested by the Trade Register’s referents.

Today, Romania’s economy is showing good signs of recovery and is projected to grow at around 7% in 2021, making it one of the few EU economies expected to reach pre-pandemic growth levels this year.

Is Romania the fastest growing economy?

The region Bucharest-Ilfov is the most developed region in Romania, with a GDP per capita of 139% of the European average. Therefore, Bucharest thus surpasses other European capitals such as Athens, where GDP per capita reaches 92% of the EU average, Madrid (125%), Berlin (118%) or Budapest (102%).
(https://rumaenien.um.dk/en/the-trade-council/about-romania, accessed January, 3rd 2022) 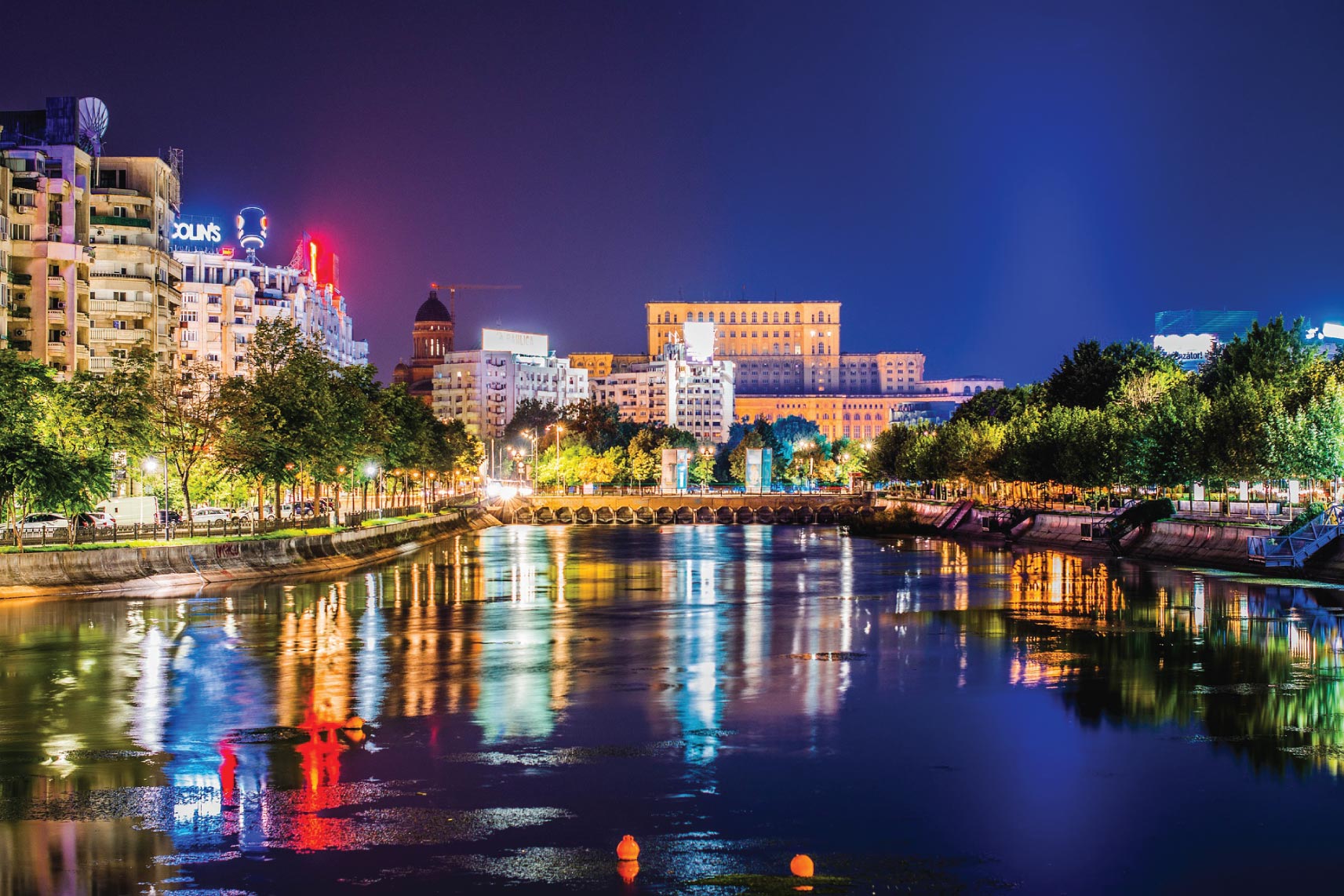 Bucharest – Ilfov is one of the eight development regions of Romania, situated in the south of the country, in the center of the Romanian Plain. It is unique to the other development regions as it is made up of the capital, Bucharest, the largest urban agglomeration in Romania, and Ilfov County, the traditional hinterland of the metropolis. From the point of view of the surface, it is the small region, but it is the most developed in terms of demographic, urban, and economic. The capital city has the highest socio-economic potential and the highest living standards in the country.

It has a total area of 1,821 km2 and a total population of 2,301,255 inhabitants (Eurostat, 2019). The indicators for the two component entities are diametrically opposed: Bucharest accumulates the vast majority of population, economic, and urban development, and Ilfov County is the largest in area, less populated, and with a high degree of ruralization. Besides the city of Bucharest, the region also includes eight other small cities, 32 communes, and 91 villages. Together, the two entities form the largest industrial agglomeration in the country.

Economic activity is widely focused in Bucharest, Ilfov county being more of an additional space for the capital’s industries. Together they make up the largest industrial area of the country. The GDP is the largest in Romania, at about 5.616,7 euro/inhabitant, approximately twice as Romania’s average. All industries are present here, but lately the workforce switched to services rather than manufacturing. This is also the area where industries such as construction, retail estate, retail, distribution, and management have undergone surprising growth. Unemployment rates are very low compared to other areas of Romania – 84.2% of the population of 25-34 years old is employed and 88.6% of the population of 35-44 years old is employed.

The Bucharest – Ilfov region has the highest density of public roads and railways reported on 100 km of territory of all the development regions of the country. Also, the most important transportation hubs of railroad, air-national and international of the country are located in Bucharest. The region is located at the intersection of two European multi-modal corridors: Nădlac – Constanţa (TEM), and Giurgiu – Albiţa (TEM), planned to be built in the coming period. Air and multi-modal accessibility are provided by the international airport “Henri Coandă” (Otopeni), the largest international airport in Romania, situated at 16.5 km North of Bucharest center.